CAE Speaking Part 2 sample questions with answers. If you want to print them or save in PDF, click the red icon at the bottom of this page.

Examiner: Here are your pictures. There you can see people preparing food. I’d like you to compare two of the pictures and say why they might have chosen to prepare food in this way and how good might the people be at what they are doing? 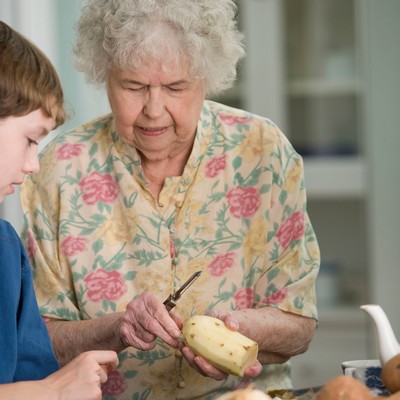 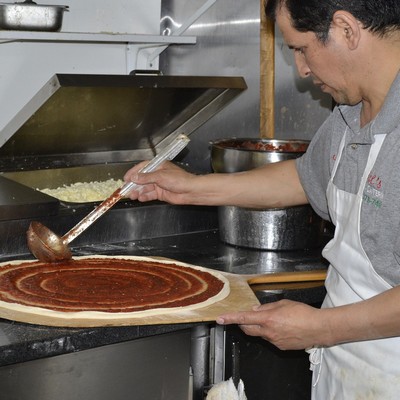 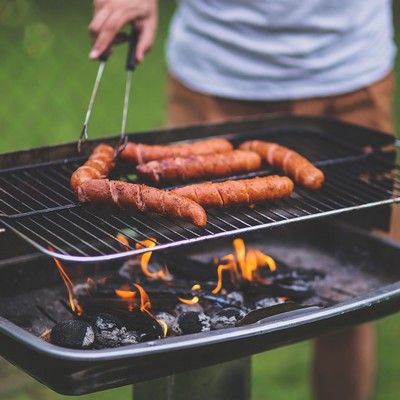 Candidate A: I’d like to talk about the top left picture and the bottom one. The one in the top left shows an old lady, probably a grandmother to the kid and she seems to be teaching him how to peel a potato. In the other picture there is a barbeque grill with meat – this is probably an party for a small group of friends, judging by the number of sausages. Both pictures show us people who seem to be rather good at cooking – the dish in the bottom picture looks rather appetising, while the old lady in the other photo seems like she knows what she is doing

As for the possible reasons to cook in this particular way, in one of the pictures the more experienced grandmother introduces her grandson to the pleasures of cooking, sharing secrets of her mastery in this art. The bottom photo is likely to be more of a social event rather than a gathering organised just to cook and eat. After all, sausages alone probably won’t satiate anyone’s hunger.

Short-turn question: Which person is likely to be most experienced at cooking?

Candidate B: The man with the pizza dough is probably the most proficient and knowledgeable of the three when it comes to cooking. If you work at a place like a pizzeria or a restaurant, you are bound to be making dozens of such dishes everyday. This inevitably makes you better at what you do – he must have been perfecting the art of making pizza every day for years.

Examiner: Here are the pictures. They show people receiving presents. Please compare two of the pictures and say what might the present be and how happy might the people be to get it? 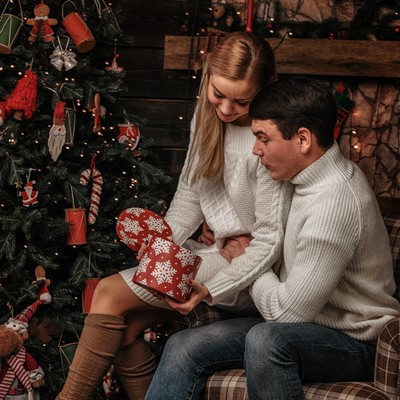 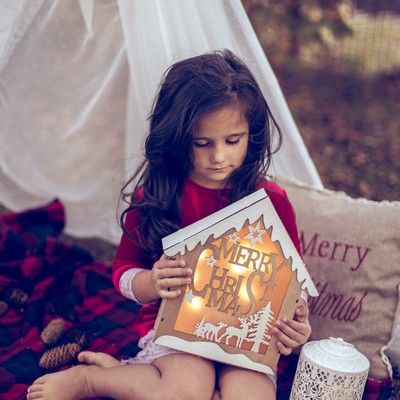 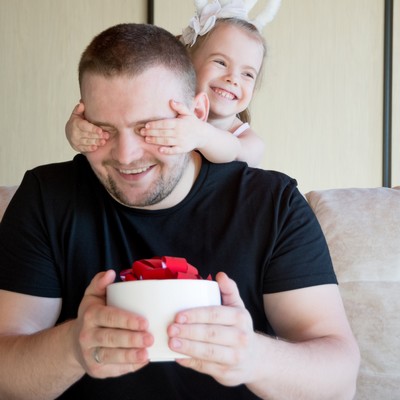 Candidate B: I’d like to discuss the two pictures at the top. The right picture shows a girl holding a Christmas gift shaped like a little house – it looks like a lantern. The right picture however is much more mysterious – it is unclear what the present is or who is the one getting it. Despite this, both people in this picture seem to be glad and pleasantly surprised by what is inside the giftbox. The girl in the right picture seems to be more pensive and thoughtful rather than happy. Perhaps, she expected something different, maybe a doll or a box of chocolates. I wouldn’t say that she looks disappointed, though.

Short-turn question: Who is more likely to appreciate their present most?

Candidate A: I believe it must be the man in the bottom picture. He looks like the girl’s father so the present must be very special to him – after all, it’s the attention rather than the contents of the box that really matter. Surely though, the gift itself is going to be as dear to him and he will probably treasure it forever.

Click to download this CAE Speaking Part 2 Worksheet in PDF. Don’t forget to switch to landscape mode when printing!