CAE Speaking Part 2 sample questions with answers. If you want to print them or save in PDF, click the red icon at the bottom of this page.

Examiner: Here are your pictures, where you can see people taking part in various competitions. I’d like you to compare two of the pictures and say how important it might be to win in the competition and what difficulties they might have. 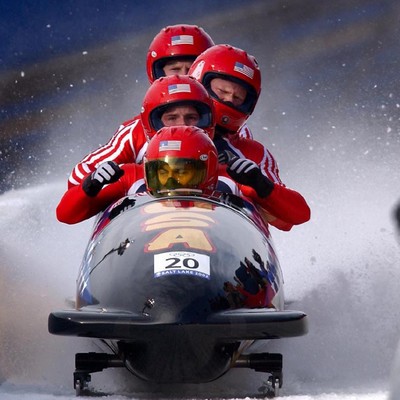 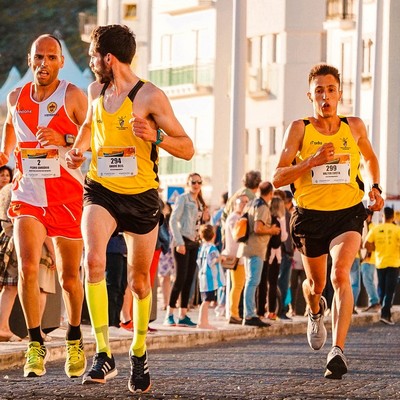 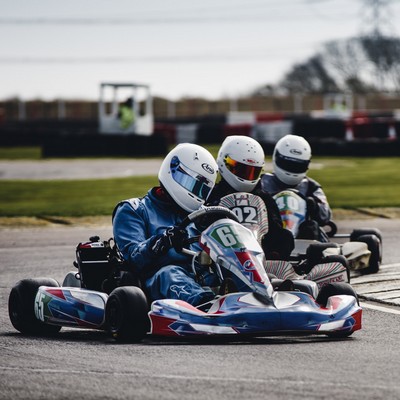 Candidate A: The left picture shows us a team of professional sledge riders, judging by their uniform they represent their country at some major sporting event, so winning it is likely to be their top priority. Meanwhile, the runners in the picture on the right look like amateurs, although it is hard to say. If it is the case, then simply participating and finishing a marathon is a great achievement, so emerging victorious is probably on the top of their priority list.


People in both pictures the competitors are sure to face certain challenges. The sledge-riding team should work together to safely navigate their vehicle to the finish line and do it in the shortest possible time, so loss of control and subsequent crash are not unlikely. Contrastingly, the runners from the other picture might experience such things as exhaustion, dehydration, muscle cramps and all other kinds of physical conditions that could possibly prevent them from finishing the run.

Short-turn question: who is likely to enjoy their victory most?

Candidate B: All of them would be stoked to win of course! But if I had to choose one photo, I’d go with the guys from the national team – after all, prestige of their whole country is at stake, so should they win this one they are almost guaranteed to be absolutely ecstatic. Needless to say, it will also be a memory they are likely to remember fondly for their entire lives.

Examiner: Here are your pictures, where you can see people who have found themselves in difficult situations. Compare two of the pictures and say what might the difficulty be and how important it might be to deal with the difficulties quickly. 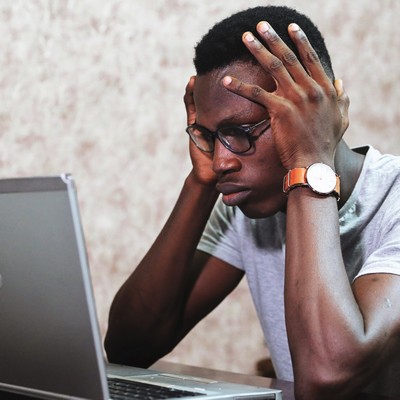 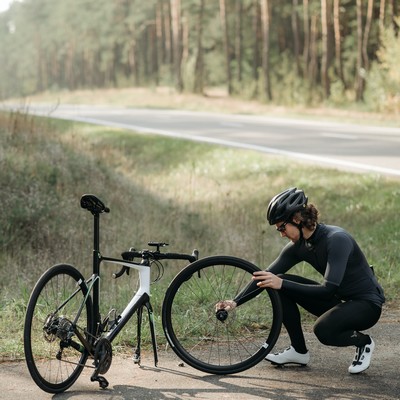 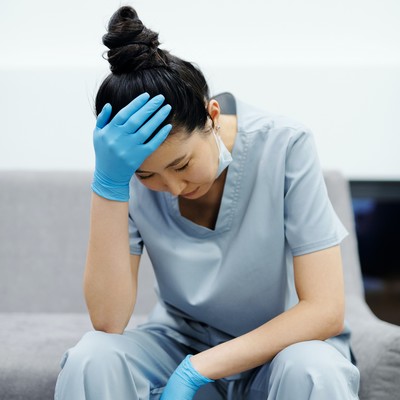 Candidate B: The lady in the bottom picture looks very concerned, it could be a patient she has to break news to about their diagnosis, or a problem she is unable to resolve. The guy repairing his bike in the top picture, on the contrary, doesn’t seem to be troubled by his predicament – after all, it’s probably just a punctured tyre that can be fixed in no time. Although both people are facing a difficult situation, only one of them looks like they’re doing something to make things better.

Speaking of the importance of addressing the issue quickly, both pictures seem to show stark difference in this aspect. The time factor in the bottom picture might be critical – it is possible that the patient has to be operated on as soon as possible or maybe they have to be administered some medicine that is currently unavailable. On the opposite side things is the matter of repairing the bike, which hardly needs to be hurried. Haste makes waste, as they say.

Short-turn question: whose problems seems to be least serious?

Candidate A: I’d say it’s the guy in the top right picture – he’s just staring at a computer screen, probably unable to beat some videogame. But you know, it might be something more serious – like reading a worrying e-mail from a friend or a similarly alarming message. I have probably jumped to a conclusion. To be fair, I can’t be sure.

Click to download this CAE Speaking Part 2 Worksheet in PDF. Don’t forget to switch to landscape mode when printing!

This website uses cookies to improve your experience while you navigate through the website. Out of these, the cookies that are categorized as necessary are stored on your browser as they are essential for the working of basic functionalities of the website. We also use third-party cookies that help us analyze and understand how you use this website. These cookies will be stored in your browser only with your consent. You also have the option to opt-out of these cookies. But opting out of some of these cookies may affect your browsing experience.
Necessary Always Enabled

Any cookies that may not be particularly necessary for the website to function and is used specifically to collect user personal data via analytics, ads, other embedded contents are termed as non-necessary cookies. It is mandatory to procure user consent prior to running these cookies on your website.

SAVE & ACCEPT
Scroll Up